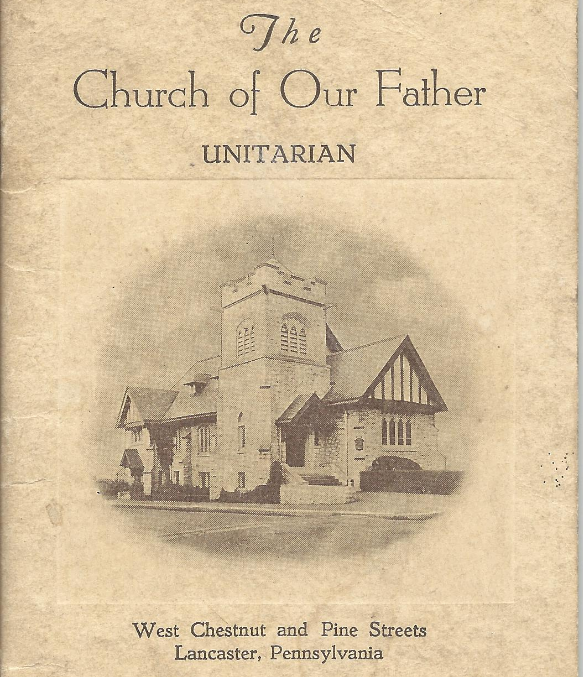 Collected here are manuscripts and correspondence by Earl Clement Davis during his time in Lancaster, Pennsylvania (1919-1924).