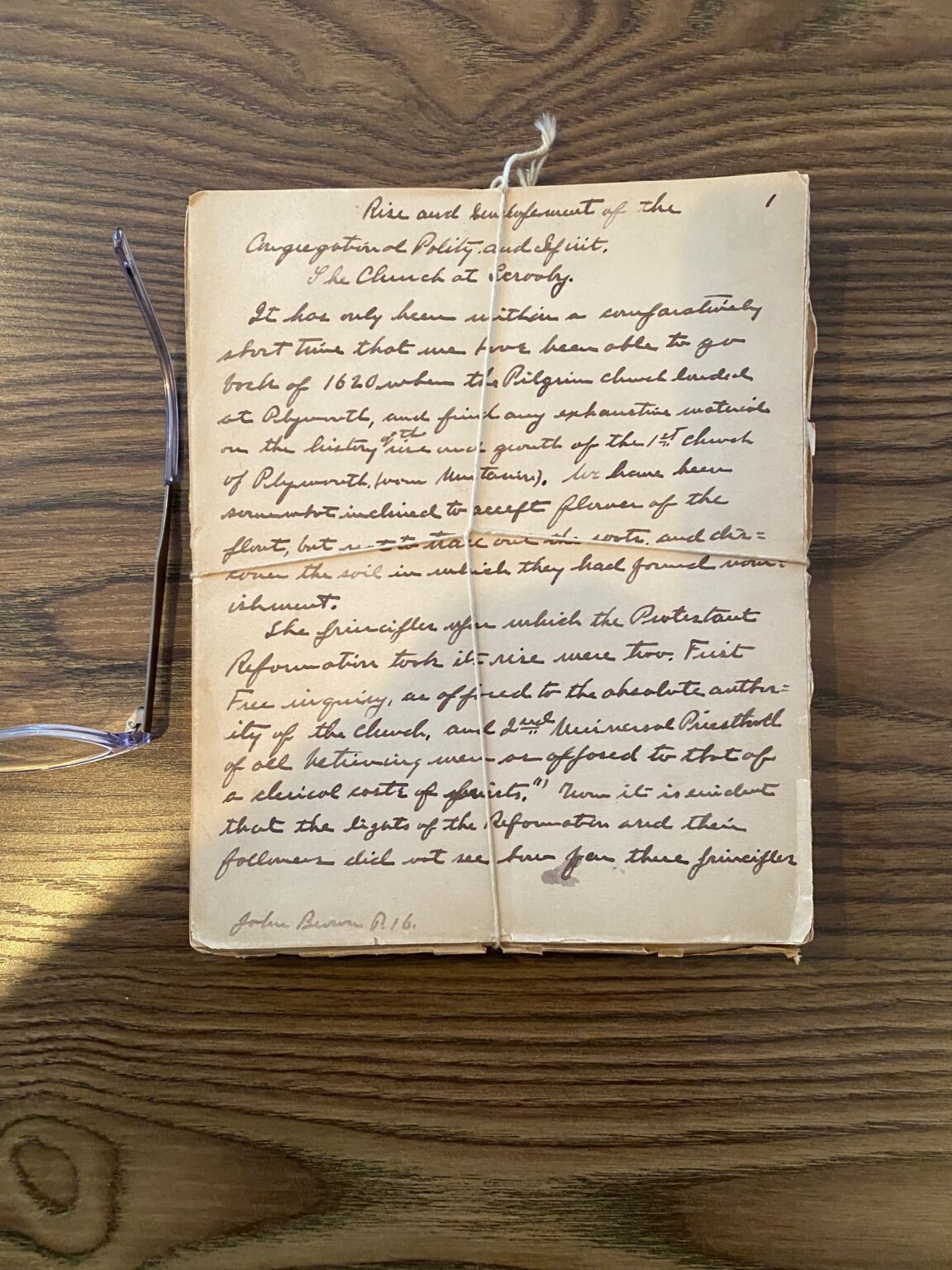 Davis begins with the courting and marriage of the widow Mrs. Thomasine Boyes and Francis Johnson, who was then in Clink prison. The Elders of the Amsterdam Church found her overly flashy and this nearly split the church. The Scrooby Church first arrived in Amsterdam and initially took up with the London Amsterdam Church. Feeling unwelcome and unaligned, they moved to Leyden with John Robinson as the learned and effective minister. Despite this, there were still concerns that the Scrooby Church would be absorbed into the broader (overly liberal) religious culture of Holland. It is because of this that they planned a move to the New World.

Davis, Earl Clement, "Lecture Four: The Pilgrim Church in Holland" (2022). The Rise and Development of the Congregational Polity and Spirit in New England. 4.
https://commons.clarku.edu/history_manuscripts_2/4