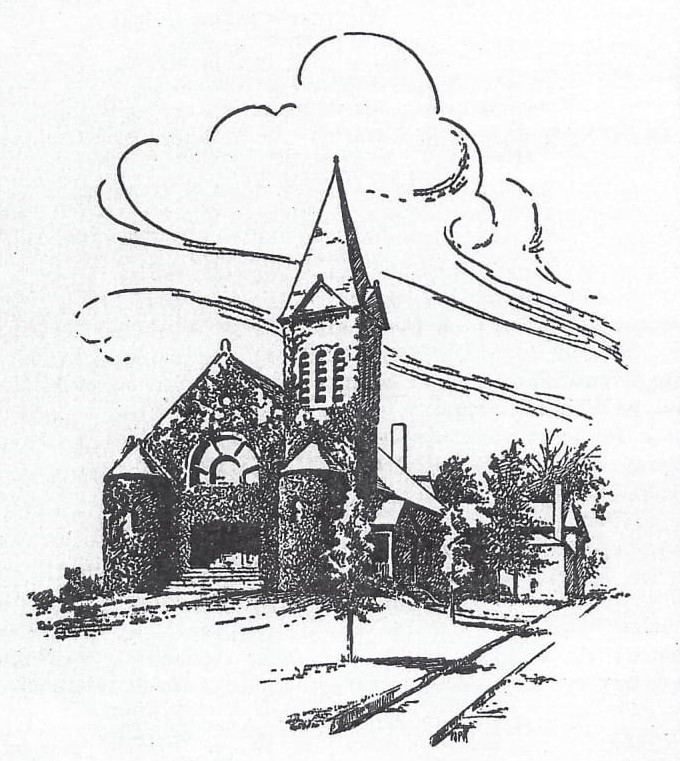 The Results of Protestantism

An essay on where we have come with the Reformation after four hundred years. Davis writes that The Catholic Church has gone to Papal infallibility and that Protestant churches are struggling with facts -- of science and history. Yet Davis states that he has "faith that there are permanent values in human life and that courageous fidelity to those values has its root in the nature of things."

No direct evidence has been found indicating the intended purpose or audience for this essay. This sentence in the text—“I am sure that you never conduct a service or preach a sermon without realizing that in the background of even the most devout there is a seething restlessness and uncertainty.”— suggests this was intended for a group of ministers, perhaps at a meeting or convention of ministers.

This manuscript can be dated by its reference to a New York Times article from February 22, 1931 about the starting of the Vatican’s radio broadcasting station, call-sign HVJ, in February, 1931.